The Cause of Beatification 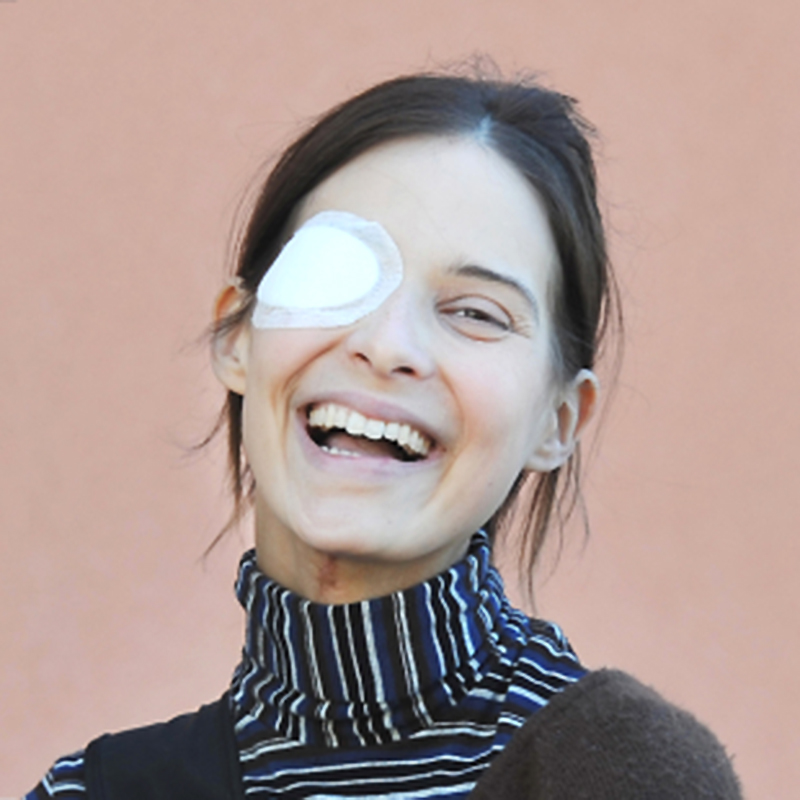 June 13th, 2017 marked the end of the time needed for the Church to verify if the enthusiasm that followed the funeral of Chiara and the interest sparked by how she lived her brief and intense life are just a smoldering flame or rather a fire lit by the Holy Spirit in order to ignite and illuminate the life of her children.

The fruits that many of the faithful continue to receive in the most unthinkable ways after hearing about Chiara’s life are evident signs of her fame of sanctity. For this reason, we are working, in conjunction with the Vicariate of Rome, on the cause of beatification and canonization of Chiara.

The Apostolic Constitution Divinus perfectionis Magister of January 25, 1983 set forth the procedure for the inquiries which henceforth are to be made by Bishops in the causes of saints and likewise entrusted to this Sacred Congregation the duty of publishing particular Norms for this purpose. The Sacred Congregation has developed the following norms, which the Supreme Pontiff directed to be examined by a Plenary Meeting of the Fathers who are Members of this Congregation, which was held on June 22nd and 23rd of 1981. After consulting all the heads of the Offices of the Roman Curia, the same Pontiff approved these norms and ordered them to be published. (AAS LXXV, 1983, 349-355)

To open a Cause at least five years need to pass after the death of the candidate. This is to allow greater balance and objectivity in the assessment of the case and to let the emotions, immediately following the death, to settle. The conviction among the people about the holiness of the candidate must be clear (fama sanctitas) along with the power of their intercession before the Lord (fama signorum). http://www.postocd.org/iter-chiara-corbella