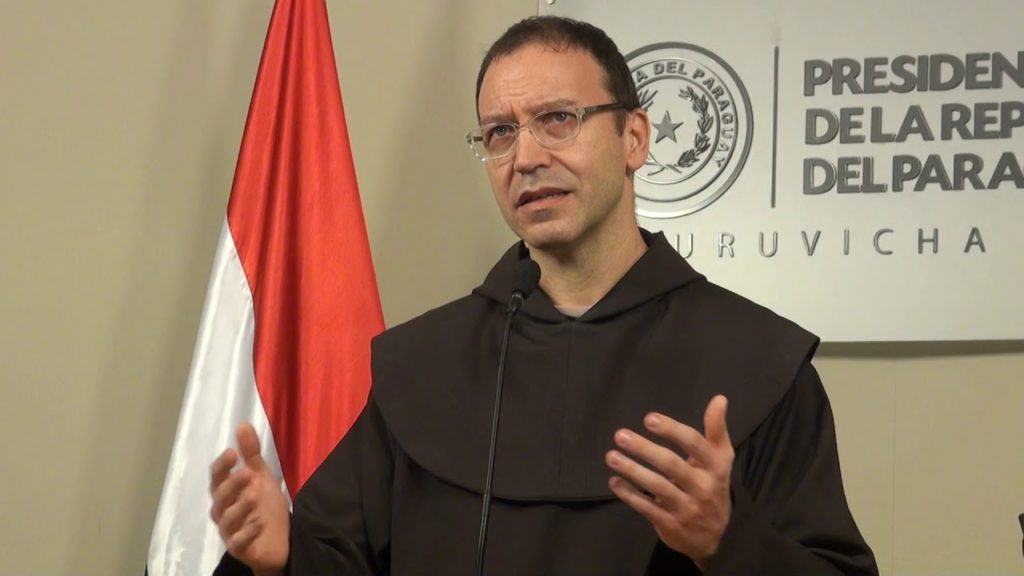 The Postulator of the Cause of Canonization

Romano Gambalunga, of the Discalced Carmelites, was born in Trento, Italy on September 25, 1970. He was ordained a priest in 1997 after he finished his License in Philosophy and Mysticism at the Pontifical Atheneum of St. Anselm in Rome and also a License in Theology with a specialization in Spirituality at the Institute of Spirituality of the Pontifical Theological Faculty of the Teresianum of Rome.

In the years 2004-2015 he was a professor of Spiritual Theology, Introduction to Theology, Theological Metodology and Mystical Theology of St. John of the Cross at the Teresianum.

In 2011 he completed his doctorate in History of Theology at the Institute Mabillon of the Pontifical Atheneum of St. Anselm in Rome.

In 2012 he attended courses by the Congregation for the Causes of Saints and received his diploma. Then he was named General Postulator of the Carmelite Order on June 6th of the same year. He recently worked on and completed the process of canonization for the first married couple written in the canon of saints: Louis and Zelie Martin, the parents of St. Therese of Lisieux, and that of St. Elizabeth of the Trinity, a Carmelite sister.